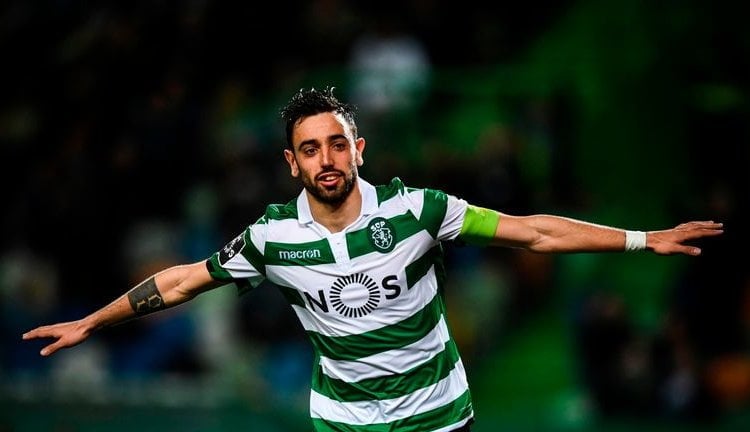 The thrill and suspense that sports bring are basically evidence of people’s wondrous impacts. Since time immemorial, individuals have been basking in the pleasure of entertainment, all thanks to the bond it creates to people’s minds and hearts. 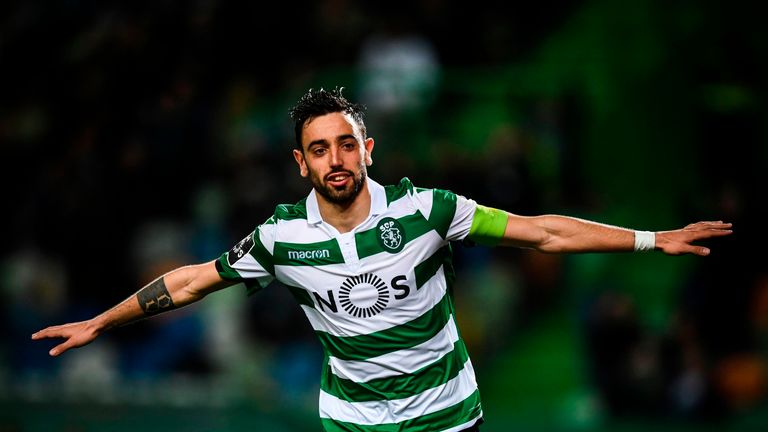 A few things may rival soccer as a viewer sport because it’s matched by the number of individuals participating in the activity, be it at the 5-a-side leagues or grassroots level. In the previous census carried out by FIFA, it’s approximated that there are around 250 million individuals who play soccer.

For years now, baseball has been one of the popular sports in the US than anywhere else. However, these days, the sport has become popular globally, with participation growing significantly in many countries, including Japan. The WBSC (World Baseball Softball Confederation) estimates that around 64 million individuals play either softball or baseball in more than 142 countries.

Zip-lining is basically an action-filled recreational activity, which encompasses riding a steel cable on a protective zipline safety belt or seat. This activity’s origin is practical and used in the Alps and Himalayas as transportation means in countries like Costa Rica without interfering with the natural environment. Whether or not you are an adrenaline junkie, nothing will ever beat the feeling of jumping and running off the edge of a treetop, mountain, or cliff before flying down at extreme speeds. To learn about the sporting activity, you can enroll in courses offered in jungles and volcanoes.

This is where many people raise their eyebrows. A big chunk of human popular remains unaware of cricket’s existence. The sporting activity owes its popularity to England, Australia, and the Indian Sub-continent. Mainly originated in England, this sport quickly became popular in every swath of lands, which got colonized by Great Britain. In countries like Pakistan and India, cricket serves as a religion as it’s the source of patriotism. T20, the latest format, is creating a wave in other nations, and now more countries are taking this sporting activity to the professional level.

Rugby popularity is increasingly growing, especially in the past few years. Today, the total number of rugby players has risen to more than 9 million globally. In the Africa continent, rugby started in South Africa, where it played a role in ushering in the post-apartheid era. Other African nations, which have also excelled, include Namibia, Kenya, and Ghana.

Sporting activities and other different games are among the best pastimes for young and old individuals alike. These days, sports have become a formal method of international communication. This kind of communication is adopted worldwide, while others like football, zip-lining, rugby, cricket, and baseball are becoming more popular each passing day.