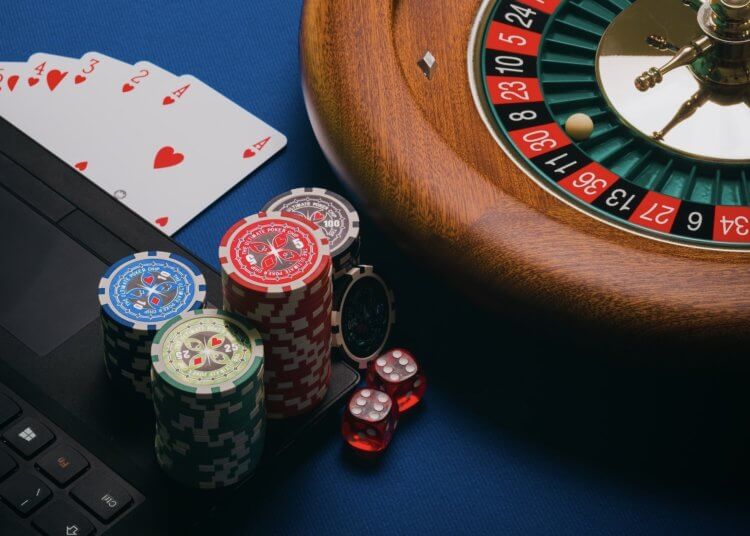 A vice president of EA games has defended the company’s use of loot boxes, saying they’re just the same as Kinder Eggs. Kerry Hopkins was speaking in front of UK MPs this week about video game addiction. In 2018, computer scientists from York found a strong link between loot boxes and gambling. But Kerry told MPs that EA believed the boxes are “quite ethical and fun.”

If you’re not a gamer, loot boxes are virtual crates that contain goodies like weapons, costumes, and other perks. Kerry Hopkins compared paying for loot boxes to buying things like Kinder Eggs, Hatchimals, or LOL Surprise. “We do think the way that we have implemented these kinds of mechanics – and Fifa, of course, is our big one, our Fifa Ultimate Team and our packs – is actually quite ethical and quite fun, quite enjoyable to people,” Kerry said. 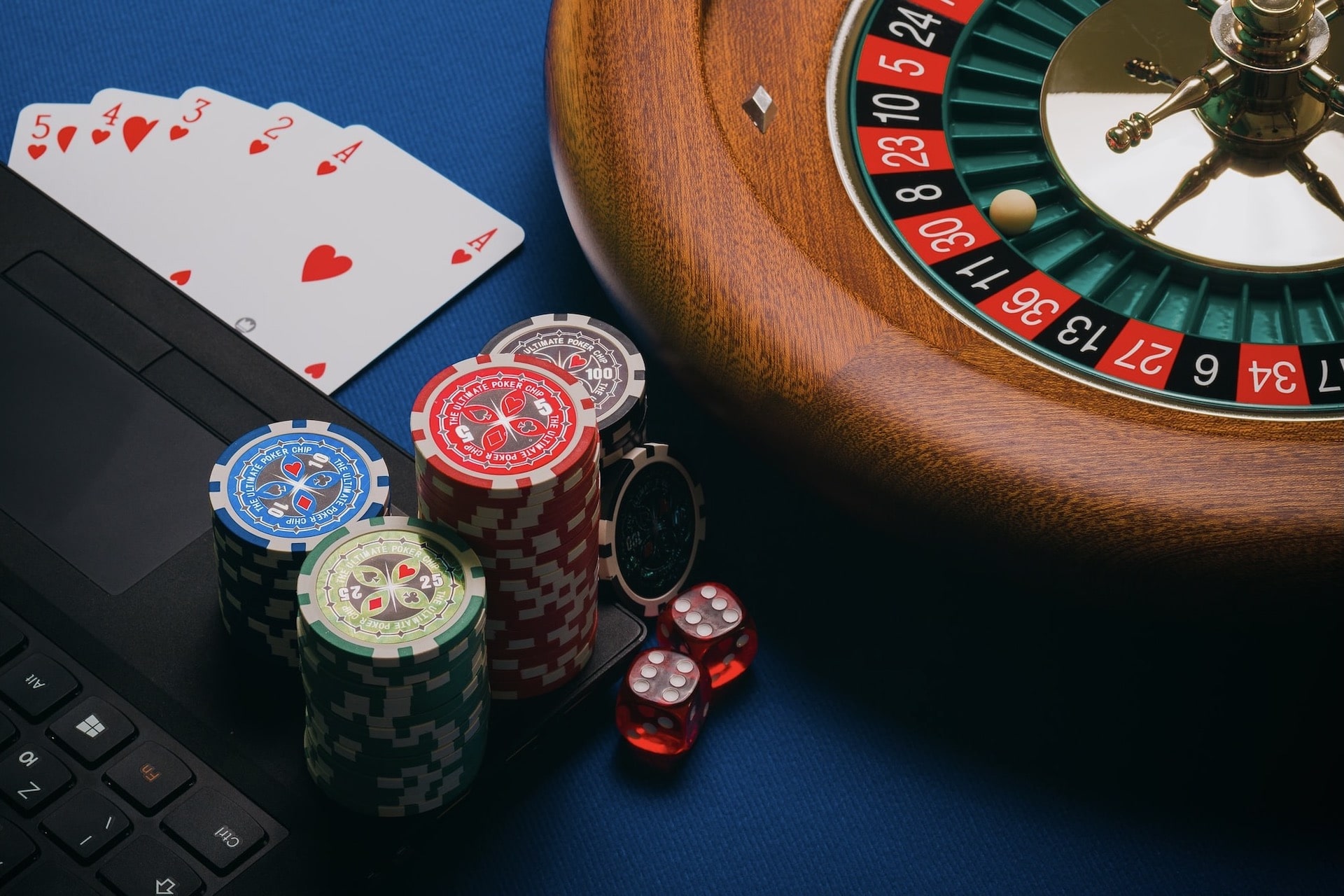 ‘Loot boxes are much more than throwaway toys’

But Ryan Brown, a games journalist and PR believes people who play games with loot boxes would disagree with EA. “When you speak to any gamer, even gamers who do buy those games and do buy into those loot boxes, none of them are happy with it,” he tells Radio 1 Newsbeat. “They don’t deem it as being fun; they wish it weren’t there.” And he says people open a loot box hoping for something of value to them, unlike the toys Kerry compares them to. “You open a Kinder Egg, and you expect a toy – and you get a toy. With a loot box, you’re hoping for something special. “It is a lot more than just a throwaway toy. It’s something people aspire to have.”

‘I didn’t devour, I stayed in my darkish